How To Calculate The Cost Of Building 2 Storey House

Room Panel Designs for the Inside of the House

Tips to Choosing Fence You Should Know!

Characteristics of a Simple and Modern Scandinavian Home 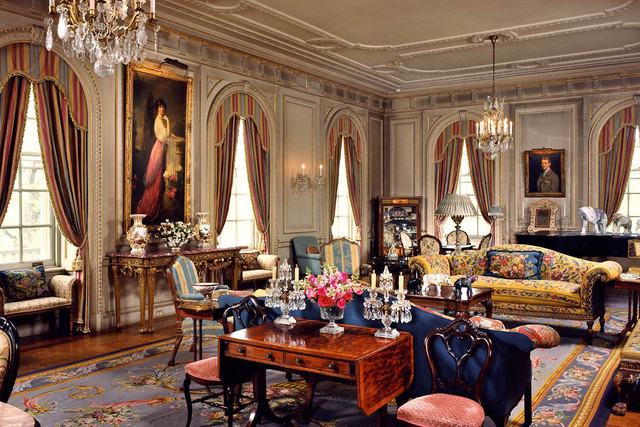 Victorian design introduced decorative detailing and a rich mix of colors from Italy, especially the Venetian Gothic style. This design personality is very strong on the aspect of order and the use of appropriate but complicated decorative ornaments. Different from modern homes that generally practice the concept of open space or open space, the Victorian style tends to use a lot of insulation.

Even though it seems old, Victorian design has certain characteristics and uniqueness that you can’t necessarily find in other design styles. Interested in practicing this design in your home? But before that, it’s a good idea to know more about Victorian design, from its history, growth, characteristics, to examples of architecture and interior design. 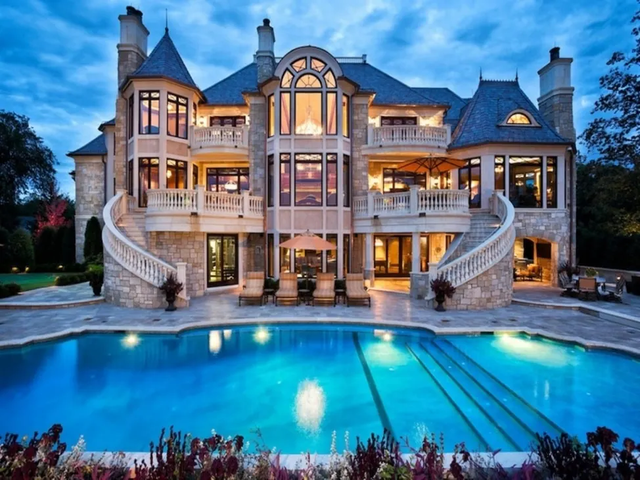 Victorian design is a style of architecture and interior that emerged in the mid-19th century until the end of the 19th century. The name of this design itself is taken from the name of Queen Victoria, who at that time was the highest ruler in England. This Victorian name also represents the habit of the two major countries, England and France, which usually give the name of something style with the name of the monarch.

At that time, Victorian was used as a term for the construction of building designs and furniture. This style arises due to the influence of technological developments, where iron and steel are new components that are incorporated into building construction.

Victorian design is a development form of the regal gothic style. This ultimately inspired the style of the Victorian era in terms of fashion, architecture, and furniture, where beauty was emphasized more than use. At that time, architects and designers were free to mix several styles to produce a new, unique style that characterizes each house. In its heyday, almost most of the buildings in Europe applied this style. But as time went on and civilization developed, the Victorian style began to run out of demand.

In the 90s, victorian design was facing a downturn. This is due to the presence of new designs that are more modern and simple. Even so, that does not mean this design disappeared into the earth. Thanks to its distinctive characteristics and uniqueness, Victorian always has a certain place in the hearts of people around the world, especially for those who want a house with an elegant and classic look.

Because only certain people still maintain this design. You can easily identify the characteristics and characteristics of the Victorian style. One of the most striking is the architecture of the house which shows the majesty, luxury and elegance that is very sturdy. 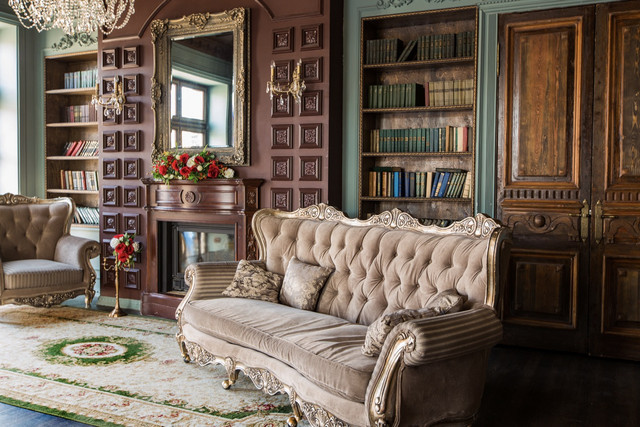 When discussing a house in the Victorian style, you will be faced with all the elements that make up a house. Starting from the architecture, the interior, to the selection of furniture and the make-up itself. Each of these elements has certain distinctive characteristics that make this design feel thick.

In the architecture, you can see the facade of the building which is magnificent and usually has more than one floor. The appearance of the outer field is also somewhat unique. This style uses wood material on the outside to create an artistic impression. Not only that, the design of the house is also somewhat complicated but always asymmetrical. The complexity is also shown from the decorative pieces or what is commonly called gingerbread, where there are unique carvings or sculptures that are very characteristic.

Still in terms of architecture, Victorian-style houses also have textured wall surfaces with stone decorations, sculptures, or wood. The roof also tends to be steep and terraced with a triangular shape facing in various directions. One feature that should not be missed from this style is the presence of towers that are round or square with a pointed roof facing the sky. Finally, this design also commonly uses bright motifs that are attractive to the eye.

On the inside, victorian design is very rich in design. This design also introduces a row of elegant furniture made from high quality materials and materials. The concept of the interior itself is filled with ornaments, decorations, accents and carvings that are typical. The ceilings and walls are no less interesting, you can see lists and panels with a thick and charming classic style.

Advantages and Disadvantages of Victorian Design Like designs in general, a house with a Victorian style certainly has certain advantages and disadvantages when applied to your home. Anything? Follow the explanation below!

First of all, let’s look at the advantages. As previously explained, this design has a luxurious and luxurious impression on your home. This can be seen through the appearance of the tower and the use of wood material on the outside. On the inside, a house with a Victorian style also presents pillar and list decorations with an attractive design and the use of quality furniture and decorations.

Not only that, the Victorian design also provides certain characteristics for your home. So, it is suitable for those of you who want a home design that is unusual and different from the majority of people. Not only that, the designs displayed are also quite unique and are often thought to have certain artistic value.

However, in terms of disadvantages. This design is quite complicated to make. This is in stark contrast to modern houses which are simpler both in terms of design and form. The complexity of this design makes you have to be careful when designing and building it. Because if carelessly, later the house will look strange and not beautiful to the eye.