Parts of Modern Minimalist Home Designs to Pay Attention to 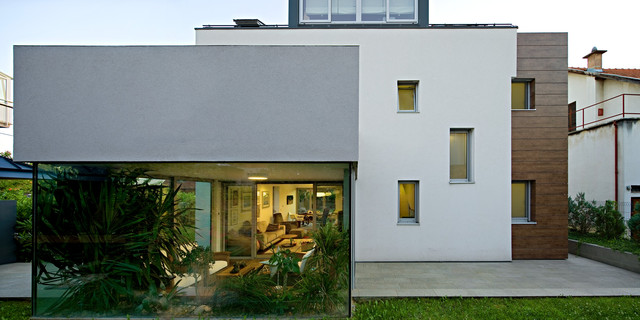 Modern minimalist fences can change the appearance of an ordinary house to look elegant and futuristic. The design of iron fences is currently quite popular because of its strong and durable nature. The simple and contemporary impression produced by the iron fence is very suitable to be applied to your home design. The use of iron elements into a color game with black and white modern residential paint is able to create an elegant modern minimalist feel.

The terrace of the house is an element that is quite important in a futuristic minimalist home design. By utilizing the remaining land, a modern minimalist terrace design must create a space to relax, to receive guests. Because the terrace is the first part of the house that people see when they come and visit, they must build it as well as possible to make it look neat and elegant.