8 Tips for Cleaning an Oily Kitchen After a Big Cook

The Importance of Home Renovation for Your Comfort of Life

7 Wall Decorations and Ornaments to Beautify Your Home 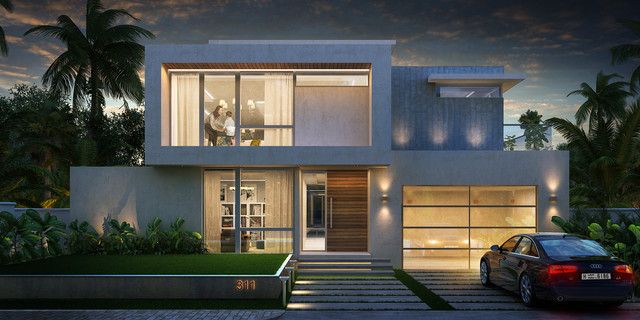 1. Simple in Function and Form 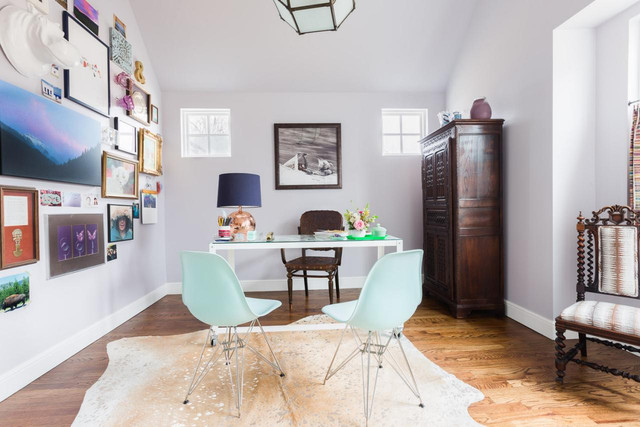 A simple and efficient arrangement is a top priority in carrying out a modern minimalist concept in a house or residence. That way, a room that is easy to understand and uncomplicated will create, as well as clarity of results. There are several criteria in a house concept like this that you need to pay attention to, including minimal interior walls, open house concepts, simple shapes, emphasis on lighting and visibility, and sufficient storage area. 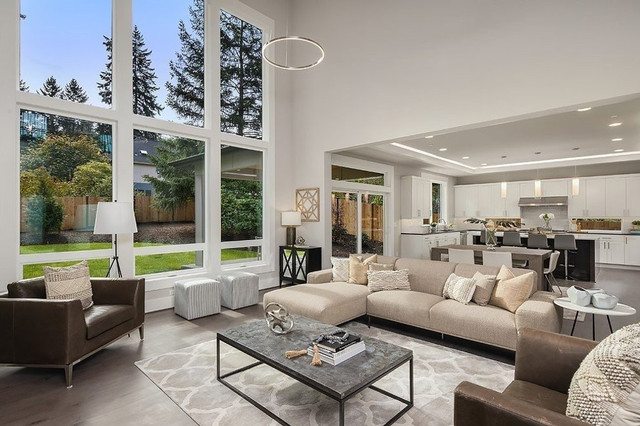 Houses with modern minimalist concepts usually often look brighter, cleaner and more flexible, especially in the kitchen and family room. The concept of a house like this also has several characteristics that become its trademark, namely clean modern details, a neutral interior color palette, free space, and cool wall colors. The interior of this house concept is only filled with a few pieces of furniture to create a room that is illuminated by light, clean aesthetics, and wide straight lines. The placement of the little furniture aims to make the flow of the room more comfortable and warm, not cold, and not boring.

Modern minimalist homes are generally often characterized by stairs, cabinets, and simple and clean final details. The simpler the room decoration, the better the concept of the house will be. Usually, in a house that carries a modern minimalist concept, you will see furniture such as tv racks and chairs that look clean, basic paneled cabinets that do not have any decorations, as well as hidden features or also blend with the furniture. That way, the room in your house will feel more spacious and efficient.

5. Materials for Textures, Characters, and Visuals 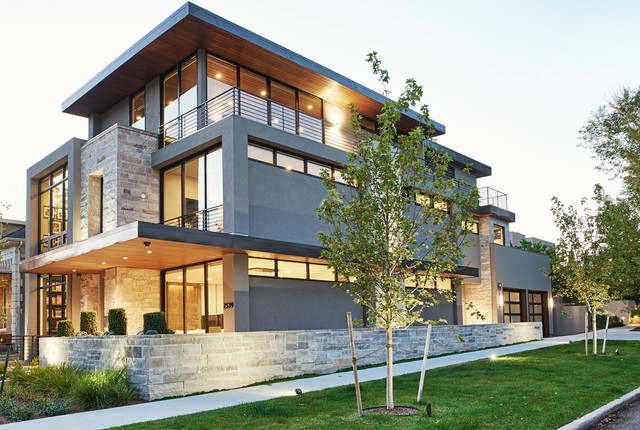 In discussing the concept of a modern minimalist house, you will always find various sets or devices that are unique, interesting, and functional. Some examples are glass, concrete, and wood that can create a minimalist interior touch and a different texture. The choice of material will affect the character of the concept of the house. With the right material selection, it will create an interesting touch that suits your wishes, style, and needs. Because, each material used will give rise to a different touch and impression of a house that carries a modern minimalist concept.