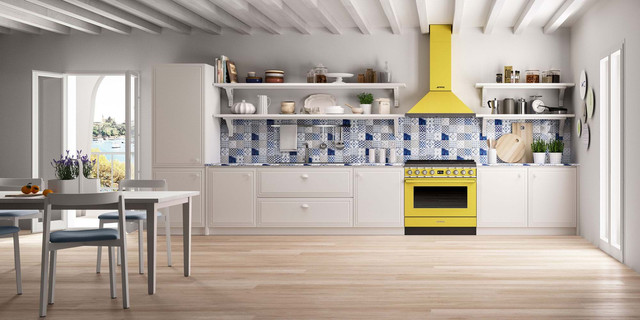 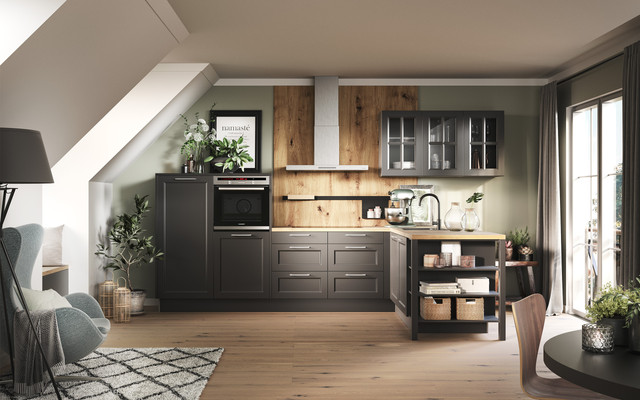 The kitchen with an open kitchen concept at home is indeed free to be placed anywhere. The kitchen can be located around a room that is not limited by walls or other forms of permanent partitions. The goal is that the kitchen and other rooms that are located next to each other seem to blend together without a clear bulkhead.

In the past, many people thought that the kitchen was a taboo part of the house that was shown to others. This assumption began to change over time because now people are actually happy to be able to entertain guests and extended family directly. The open kitchen concept that is applied at home makes you have to be diligent in maintaining the cleanliness of the kitchen. Do not let your open kitchen look dirty and unattractive because this will reduce the appetite of the guests. 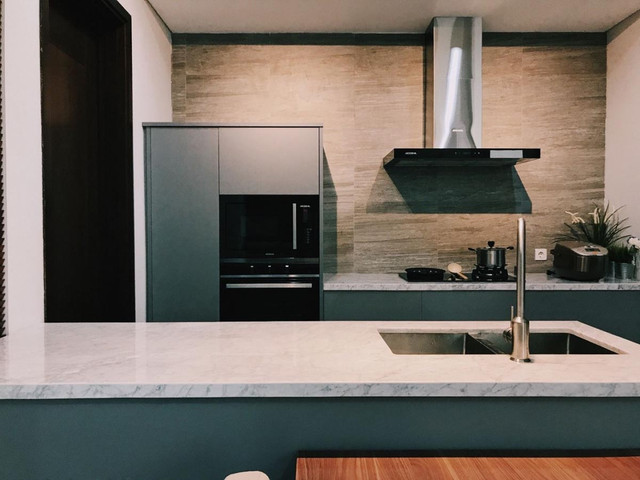 Kitchens that are open and in direct contact with other rooms in the house make the smoke more susceptible to spread. As a result, other rooms will feel stuffy with smoke, especially if you cook food with a strong aroma. To get around this, you must install a kitchen smoker with a large capacity. The device will suck up all the smoke produced during the cooking process so that the kitchen and other rooms around it are odor-free.

If you are not sure enough to fully apply the open kitchen concept at home, you can work around this by separating the kitchen into two parts. The first larger kitchen was used to cook a wide variety of dishes. While the second kitchen which is smaller in size and neatly arranged can only be used to serve food and drinks. Thus, you can still have a small open kitchen without having to have trouble keeping it clean and tidy. A small, clean kitchen for serving food and drinks is definitely easier to organize than a large kitchen.

Selection of a minimalist kitchen concept 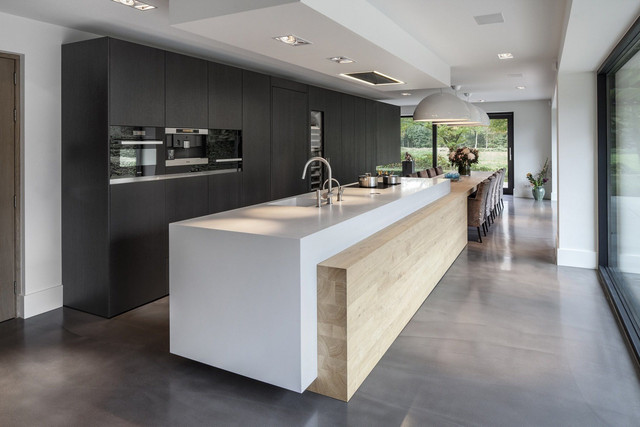 An open kitchen with a minimalist concept is the best choice for your home interior. This concept makes you do not need to prepare a lot of kitchen furniture. In addition, the combination of monochrome colors in a minimalist concept will also make the room seem wider. You just need to make sure that your kitchen concept is in harmony with the overall feel of the interior.

Choosing a Kitchen Location near the Window

Do not ignore the location of the windows around your open kitchen at home. We recommend that the open concept kitchen is located near the window so that air circulation takes place more smoothly. You can open windows while cooking in the kitchen so that the kitchen and other rooms don’t feel stuffy. This simple concept is actually quite modern because it is very different from a conventional kitchen that is closed without windows. 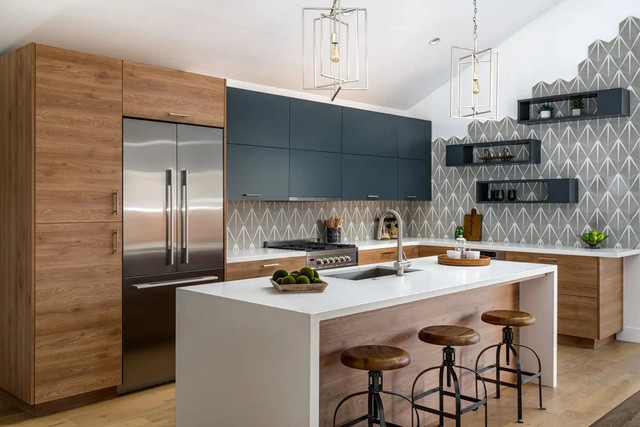